So we always hear about the Prodigal’s son, but today I’m chatting about his bro and the lessons we can we learn from him… for life… and singleness… 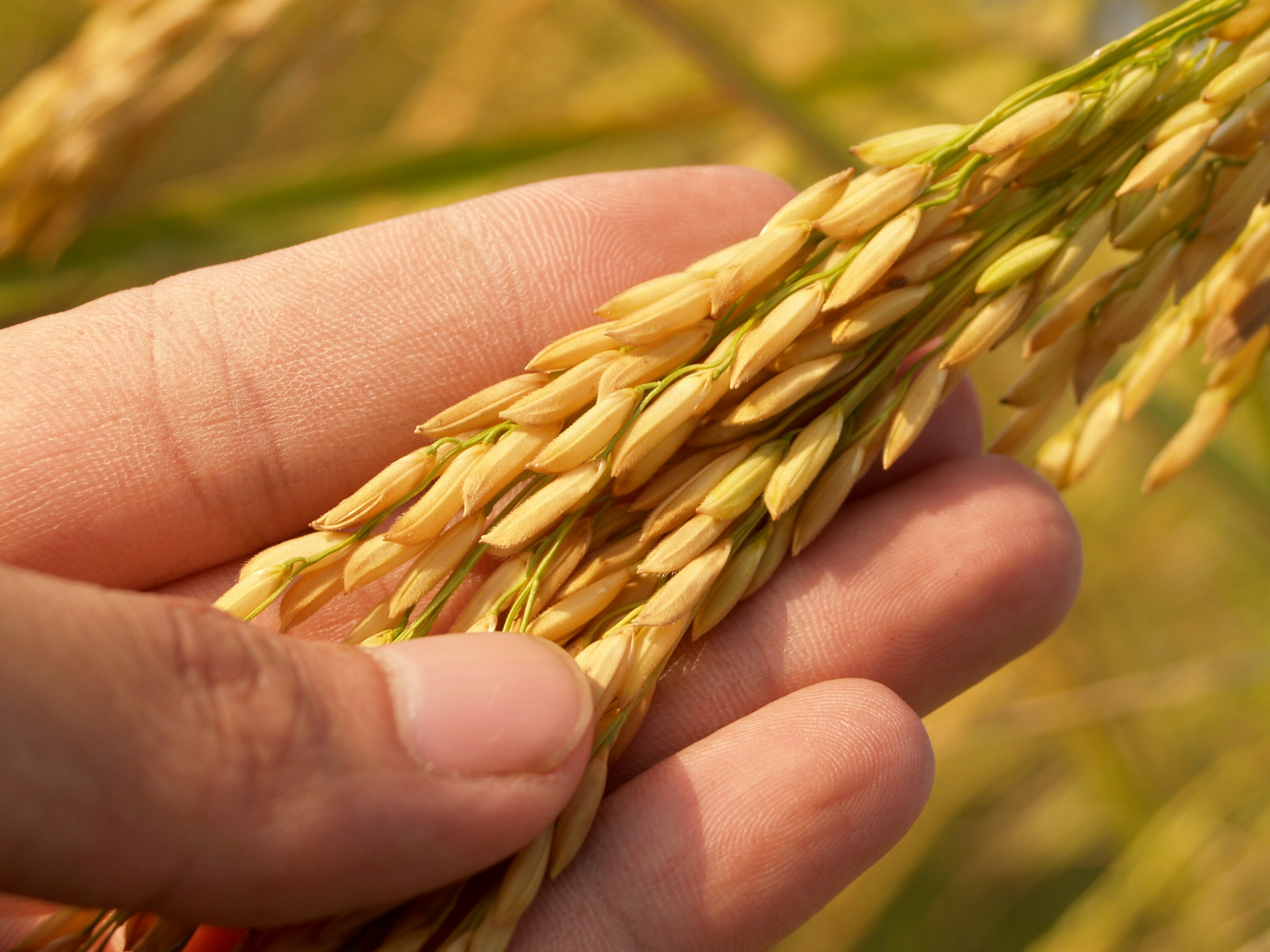 The Prodigal Son is a story we’re pretty familiar with – cheeky younger son (the Prodigal) asks for his inheritance before he should… squanders his money… comes home hoping to be looked after just like a servant, but gets welcomed in and treated like a true son.  His big bro is pretty unimpressed and feels rather hard-done-by.

I can relate to having been the Prodigal’s bro, especially as an older single girl, but here are some fresh perspectives…

What’s in your hand?

Luke 15:12 (New Century Version) says, ‘The younger son said to his father, “Give me my share of the property”.  So the father divided the property between his two sons…”

Stop.Right.There!  Did you see that?  The father divided his property between his two sons.  Yeah, that’s right, they both got the property!

Have you ever been that single person who’s looked around and felt just a tad annoyed at the ‘younger brothers’ in your world who have that relationship that you’re after?  Have you ever thought, why am I still waiting – don’t I deserve good things as much as, or more than, they do?  What’s going on, God?

I know I’ve been there, a few years back.  Wondering what God was up to and why He hadn’t brought my husband into my life in a ‘timely manner’.  Pff… how silly was I!  He showed me, that I was in my season of singleness for a reason, and He’d given me everything I needed to live it out well, just as the father had already given the Prodigal’s bro his inheritance (which he completely ignored, BTW!).  Sometimes, I think we need to take our ‘It’s all about me’ glasses off, and put our God-goggles on instead, so that we can start to appreciate what we’ve been given.

Since I’ve surrendered to God and the things He’s called me to, He’s opened my eyes to new opportunities, and He’s made a way for me to pursue the things He has placed on my heart.  #satisfied – yes, that’s me now.  My desire to be a wife and mother haven’t changed, but my willingness to embrace my current season has enabled God to make room in my life for dream-chasing.  Even just this year, I’ve had my work schedule changed a couple of times, giving me extra time to do other things and I’ve had opportunities to learn skills which will make me a better mum when the time comes.  And that’s only the beginning… He has led me, grown me, and brought me into new things.  What I have ‘in my hand’ (that is, where I’m at in life right now) is good!

Where Attitude and Action Meet

After the Prodigal wasted his money, “The older son was angry… He said to his father, ‘I have served you like a slave… But you never gave me even a young goat to have at a feast with my friends …’ (Luke 15:28-29 NCV).

The Prodigal’s Bro had all he needed, yet he let his stinkin’-thinking hold him back.  Seriously, this guy whinged that he’d never had a party, even though no-one was stopping him.  I mean, really. C’mon!

He got hooked up just as much as his little bro, and although he might not have spent his money on frivolous living, he did waste it just the same.  You see, when our father (God) gives us something, He expects us to use it.  In Matt 25:14-30, those who were faithful with the little they were given, received more, while the lazy one got nothing.  I think gift-blindness (failing to see what we’ve been given) and ungratefulness (that’s not what I wanted, God…) can be some of the greatest hindrances in our lives.  Sure, I’m single and wanting more, and I could curl up in a corner somewhere and whinge and complain, OR I could appreciate what I have and use it well with a good attitude, knowing that what is grown in my life now will only help me to be better later.  If I’d been married and had children years ago I would have done okay, but I am way more ready now that I ever would have been then.

I’ve learnt so much through my journey. And, I feel so grateful to be able to share with others who are in this season of life too, for I know that with the right attitude we can use what’s in our hands to be blessed and bless others.

Let’s not squander everything, like the Prodigal and his bro did, but rather embrace what we have!

© Girl Growing. Unauthorized use and/or duplication of this material without express and written permission, from this blog’s author and owner, is strictly prohibited. Excerpts and links may be used, provided that full and clear credit is given to Girl Growing, http://www.girlgrowing.com

Google Translate: check out my posts in your own language